Roger Bullivant Limited (RB) has been handed two prestigious awards in recognition of its practices and achievements in helping its staff and customers get home safely at the end of the working day. 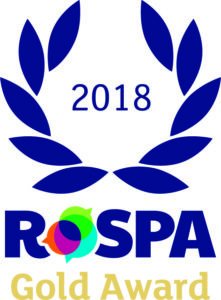 RB has achieved a Gold Award in the internationally-renowned RoSPA Health and Safety Awards, the longest-running industry awards scheme in the UK.

The RoSPA Awards scheme, which receives entries from organisations around the world, recognises achievement in health and safety management systems, including practices such as leadership and workforce involvement.

If RB achieves a fifth award next year, the company will receive a gold medal award. These are awarded to companies which achieve between five and nine gold awards in consecutive years.

RB has also won an International Safety Award with Merit from the British Safety Council in recognition of its commitment to keeping its workers and workplaces healthy and safe during the 2017 calendar year.

RB Headquarters in Derbyshire is one of 183 organisations to win a Merit in the 2018 International Safety Awards.

Now in their 60th year, the International Safety Awards recognise and celebrate organisations from around the world which have demonstrated to the satisfaction of the scheme’s independent judges their commitment to preventing workplace injuries and work-related ill health during the previous calendar year.

In 2018, 623 organisations won an International Safety Award. They span all sectors and are drawn from the United Kingdom, Africa, Asia and the Middle East.

RB SHEQ Manager Paul Smith said: “These awards recognise our ongoing commitment to health and safety and our aim to bring about improvements in everything we do.” 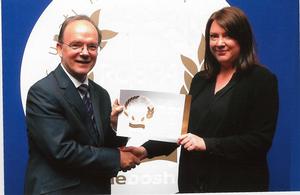 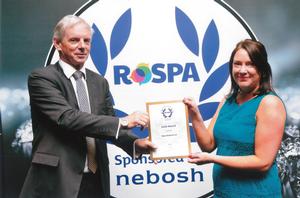