Said Liam: “I attended the RB Breakfast Club seminar provided by Roger Bullivant and established they delivered a piling project in close proximity to our first development plot on stage two at Barking.

“I subsequently met with their team who provided initial technical and commercial advice; this was further refined through detailed design development.

“RB commenced piling installation nine months later and safely delivered to both time and budget; in fact, in advance of our agreed construction programme.”

Two RB Quiet Hammer rigs installed over 1,200 driven precast piles for the first phase of the development on the site, comprising mansion blocks, rows of townhouses and a podium housing block. The QT hammer deadens the noise and vibration normally associated with driven piling. 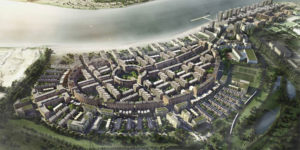 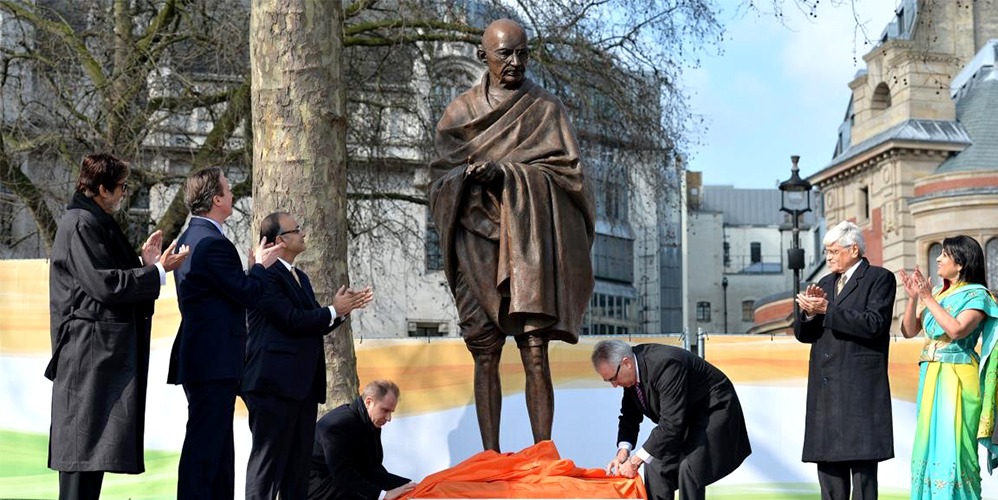 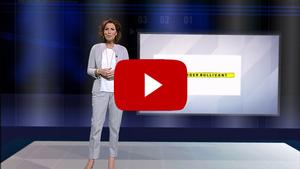