Roger Bullivant (RB) was able to add value to this scheme through early dialogue with AECOM in respect of the restoration of Crystal Palace subway.

The subway is a beautifully designed and crafted relic of Victorian construction hidden under the A212 at Crystal Palace Parade. Despite the unglamorous location, the Grade II listed subway is a source of pride for those locals who know of its existence. New visitors are always amazed to find such a spectacular space supporting the main road but remaining out of sight and neglected.

The Crystal Palace subway was destroyed by fire in 1936, the High-Level station was closed to passengers in 1954 and demolished in 1961 leaving the subway in splendid isolation.

The works included the construction of an additional gravity retaining structure immediately behind each existing north and south retaining wall of the East Courtyard. The new retaining wall structure comprised of reticulated micro-pile structures.

The new structure is separate from and independent of the existing retaining walls and is designed to retain the ground behind them should they fail or be removed. The new retaining walls were not intended to stabilise the existing masonry wall but allowed them to be removed and reconstructed as stand-alone structures, not supporting any horizontal load from retained material.

The reticulated micro-pile structures consisted of reinforced concrete pile caps with bored micro-pile foundations. The piles were drilled in a pre-determined arrangement at various orientations and inclinations, to create a confined zone of soil within a network of piles. The composite pile/soil network will act as a reinforced soil mass supporting the retained soil.

The initial AECOM design was for 200mm diameter piles but RB raised concerns about achieving the cover and target pile tolerances of 60mm, increasing the diameters to 250mm provided greater confidence of delivering a quality solution.

The nominal centre spacing of the piles parallel to the wall increased from 450mm to 550mm for the 250mm piles, this meant that RB reduced the overall pile numbers by 10no. each side.

All the piles had full-length 140mm OD casing inserted which were lifted into position by a mobile crane.

26 No. Piles are to have a 26.5mm diameter DYWIDAG bar inserted.

RB mobilised two 9 Tonne mini rigs and had a 20-day programme to complete the works, which was successfully met. 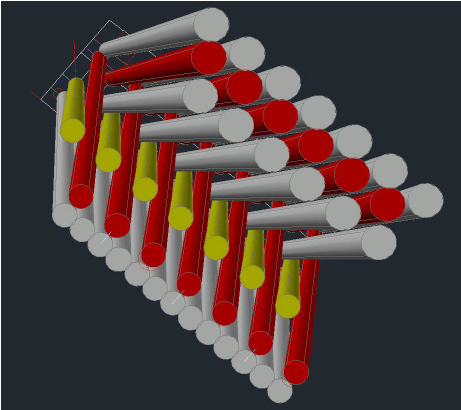 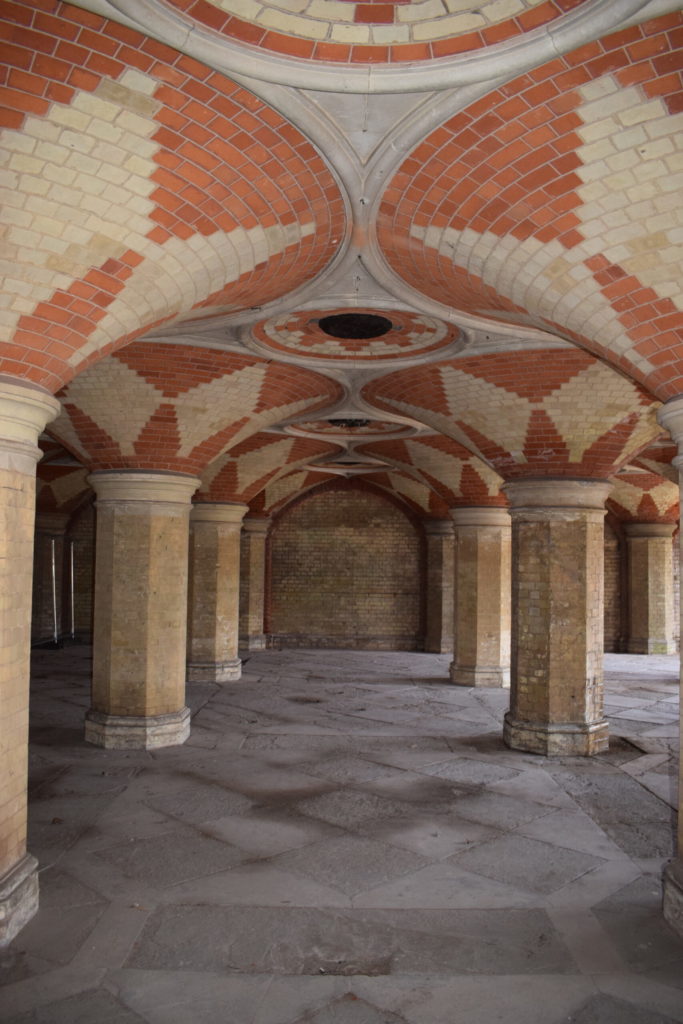 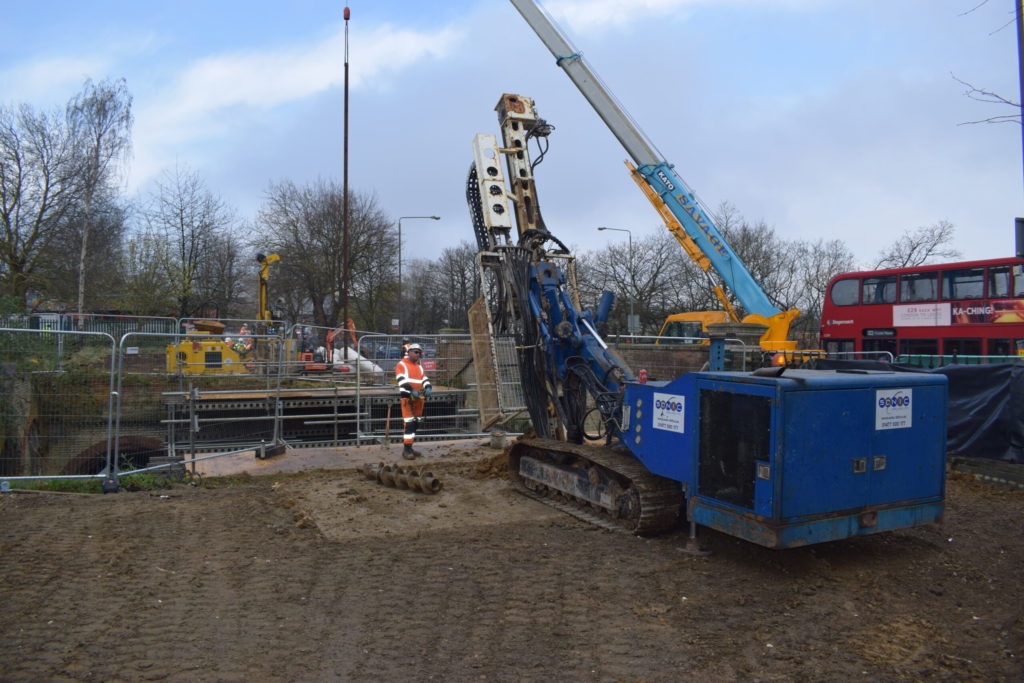 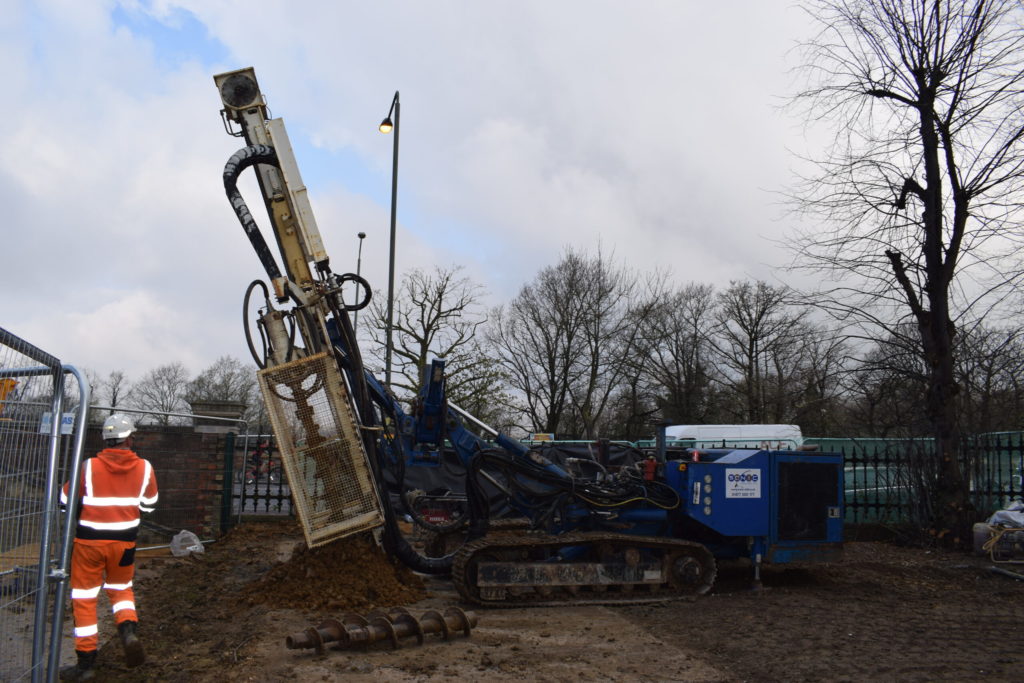