A project to transform the visitor experience at the world-famous Anglo-Saxon burial mounds of Sutton Hoo is to include a 17m high observation tower with a viewing platform at every level.

Sutton Hoo, near Woodbridge in Suffolk, is one of the most important archaeological sites in the world and has been described as ‘Page one of English history’. The 7th-century burial mounds, excavated from the late 1930s onwards, have revealed items including the iconic Sutton Hoo helmet that have helped shape understanding of the origins of English history. The landscape has been cared for by the National Trust since 1998.

The Trust is investing £4.56m into the historic site carrying out several projects including the new viewing tower, refurbishment of Tranmer House, and also the installation of a steel replica of the Anglo-Saxon ship which was dragged up from the River Deben and discovered in the burial ground in 1939.

Work on the observation tower began in 2018 with archaeological excavation of the tower’s footprint marking the first physical work to take place on site. The excavation marked the first time a dig has taken place so close to the Royal Burial Ground in almost 30 years. Roger Bullivant Limited (RB) would deliver a piled foundation for the tower.

The RB solution selected was a 273mm diameter permanently steel-cased bottom driven mini-pile; installed via a drop hammer rig. The low emission, RB electric Lebotec rig was selected – as it is quick and easy to set up – and powered electrically, eliminating the fumes associated with a diesel machine. It is also rubber tracked, protecting the sensitive nature of the site.

The solution was also perfect for the site as this meant no spoil was created in the installation works which negated the need to have an archaeologist on site.

The loads required were 500kN which dictated the larger pile diameter – eight piles were driven and the depths achieved were 8-10m. 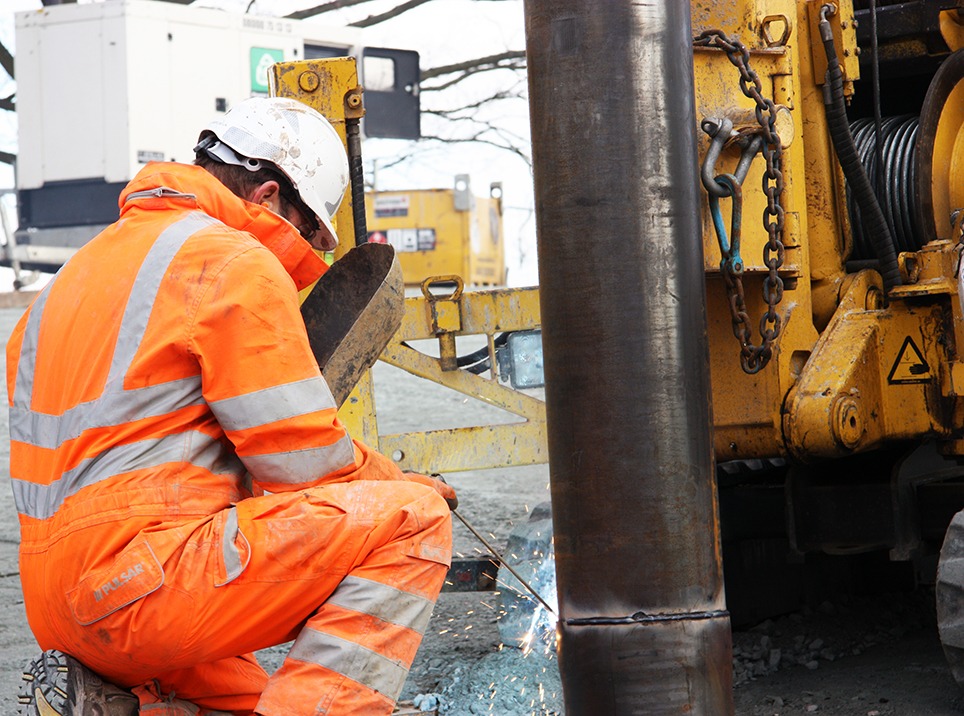 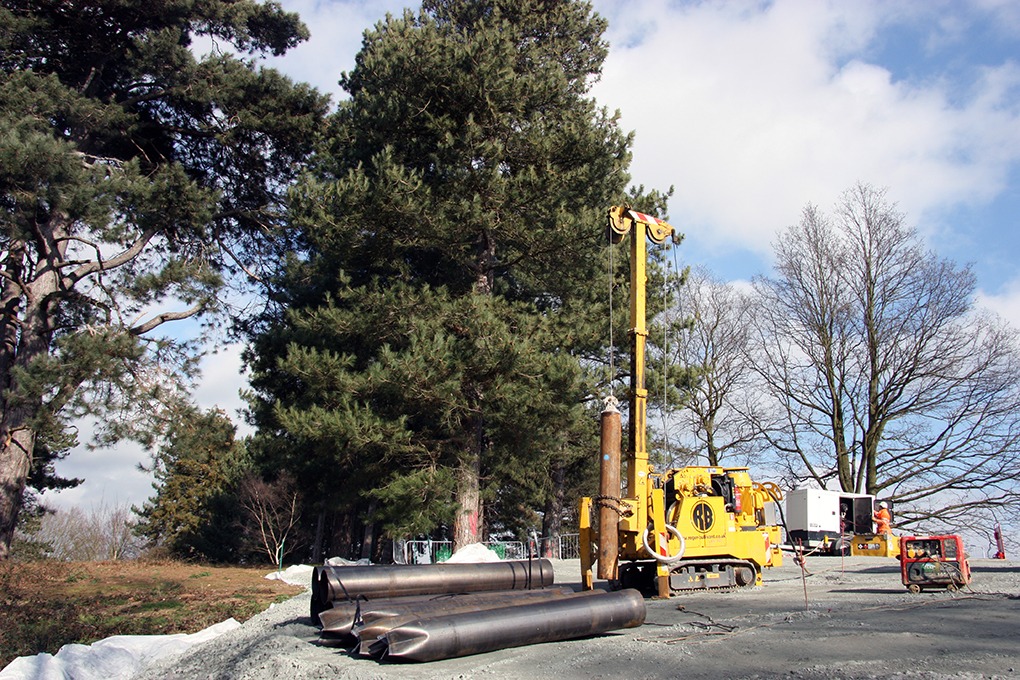 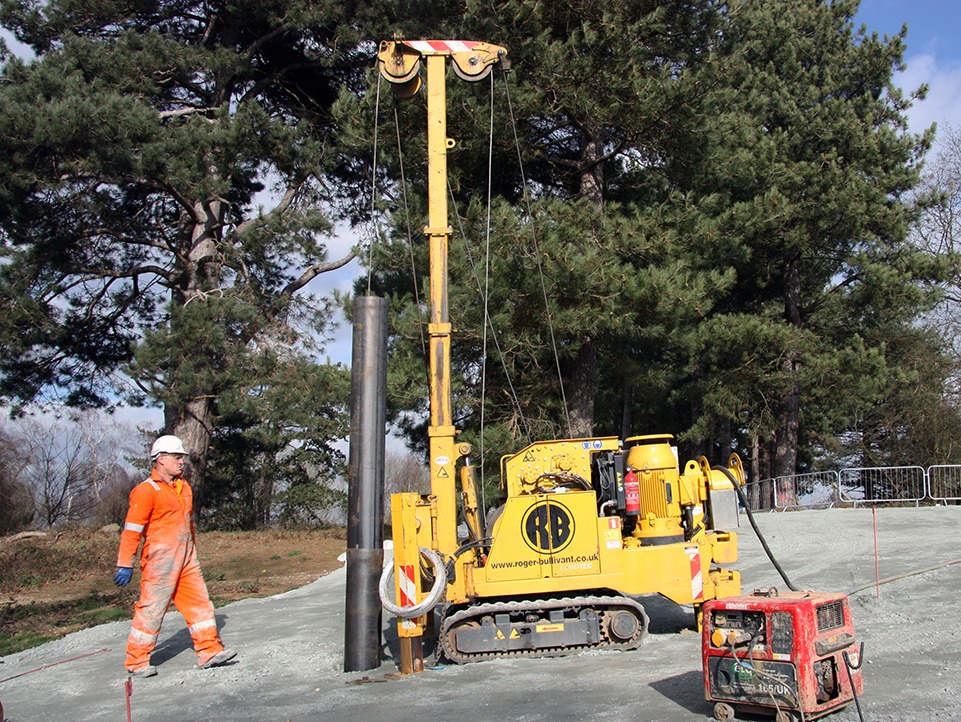