Completed ahead of schedule

As part of Phase 2 of the redevelopment of Kelvin Hall an internal television and film studio was to be constructed.

The presence of a major film studio in Glasgow will accommodate Scotland’s fast-growing screen industry. The installation of a TV production studio within the Kelvin Hall is expected to draw interest from future funders to consider an investment. The development is to provide a fully structured studio box within the Kelvin Hall. With the scheme developed by Project Engineers, Woolgar Hunter, RBL was employed to install internally to the existing structure, 183 No. Driven Steel Tubular Piles for a maximum working load of 500kN.

RBL was required to provide a design methodology to suit not only the underlying ground conditions considering the internal site restrictions. With our knowledge and experience of working within the area, we understood the likely underlying ground conditions. The site investigation provided to RBL confirmed the ground conditions underlying the site comprised of an upper covering of made ground, recorded in excess of 6.0m deep in areas, overlying loose to medium dense silty sand. Bedrock in the form of weak to medium-strong sandstone, with bands of very weak silty mudstone was established with a sloping profile ranging between 3.0m to 8.0m deep. During the development of the proposed piling solution, RBL had to consider site access and in particular, the client’s programme, and with such 244mm diameter driven tubular steel piles were considered.

Thank you for the works that RB carried out at the Kelvinhall. Your knowledge, communication and hard work was outstanding in very challenging circumstances that was a change to your everyday works. 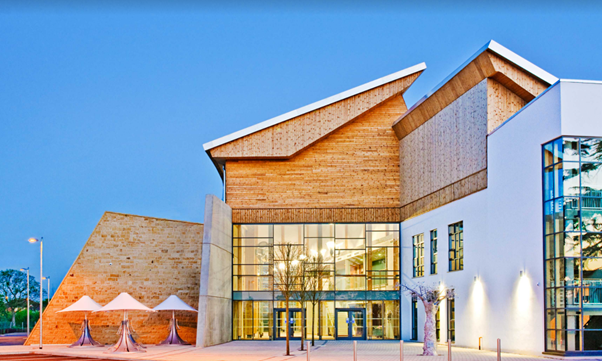 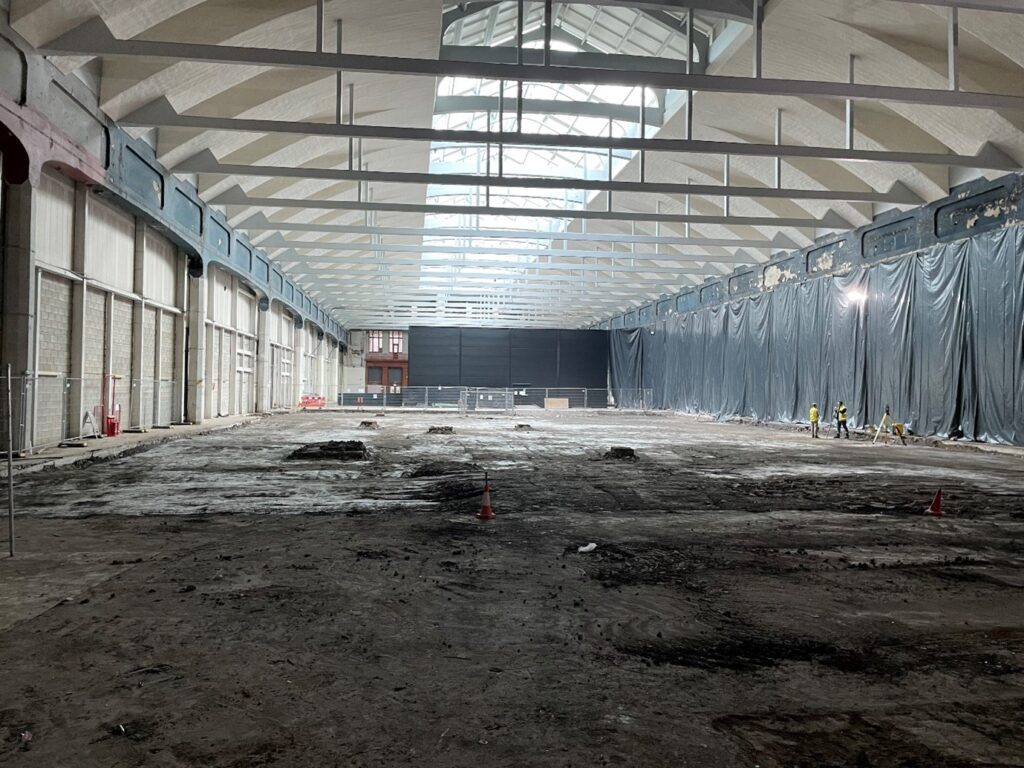 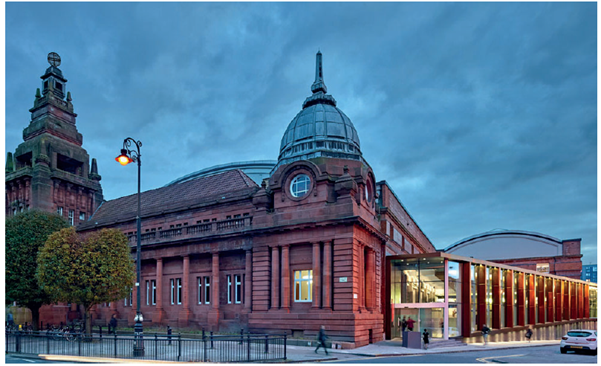 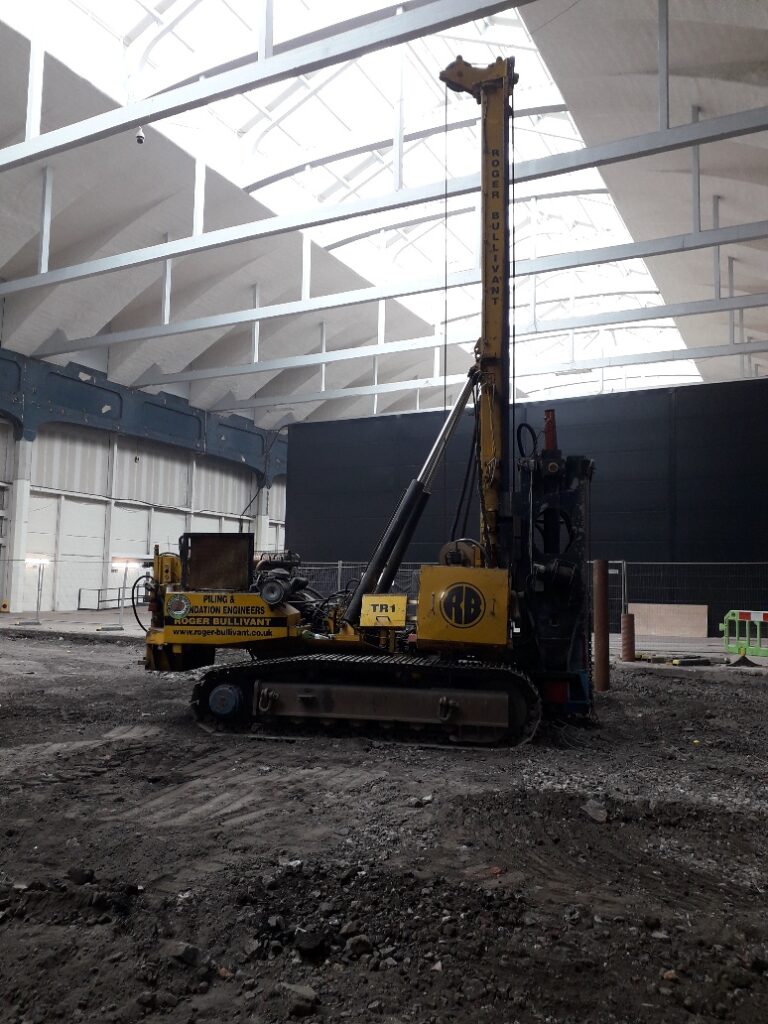