Marking the hundredth anniversary since British women won the right to vote – the first statue of a woman was to be erected in Parliament Square, London.

The honour goes to suffragist Dame Millicent Fawcett who campaigned tirelessly for the movement and now stands proud next to other significant world figures – Nelson Mandela, Gandhi, and Sir Winston Churchill.

Millicent’s strength is further bolstered by the firm foundations she is standing on. Foundation Engineers Roger Bullivant Limited (RB) delivered the piled foundation to support the statue.

A major concern was possible damage to tree roots which had to be protected throughout the piling operation. RB was also conscious of security concerns at such a high profile location and the need to keep vehicle movements to a minimum. 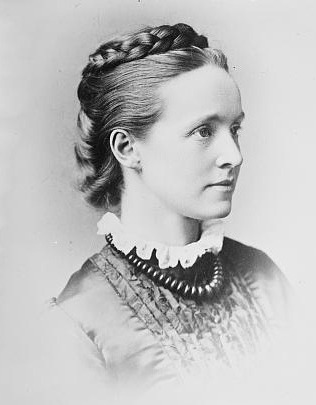 Suffragist Dame Millicent Fawcett campaigned for women’s right to vote during the early 20th Century and is seen as one of the most influential feminists of the past 100 years. 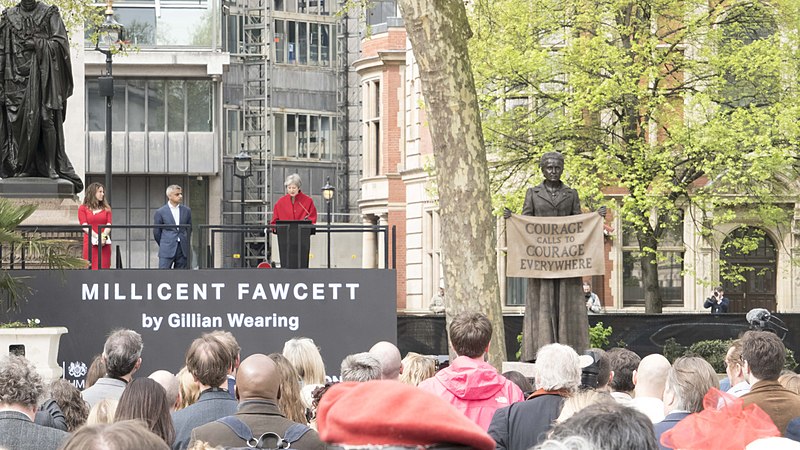 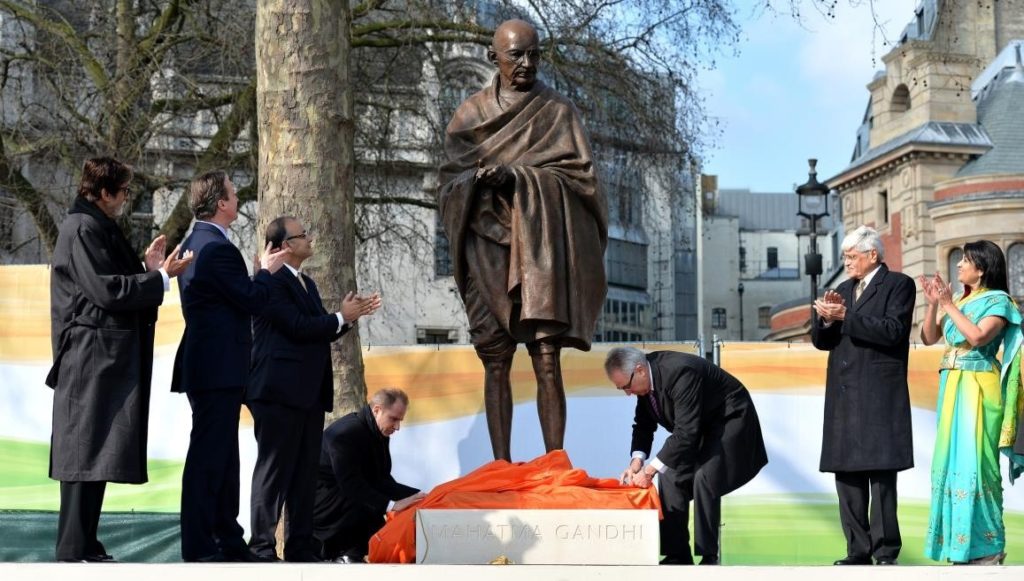