Completed ahead of programme
Completed on budget

Roger Bullivant was contracted by Willmott Dixon to design and install the piled foundations for a new state of the art campus that will become home to The Manchester College as well as UCEN Manchester’s Arden School of Theatre and Manchester Film School to create a Centre of Excellence for Digital and Creative Industries, Business and Professionals.

As the campus was built on the site of the former
Boddington’s Brewery the existing foundations were likely to be encountered.

As part of the enabling works, isolated areas had to be excavated using a stepped approach up to 11m. Basements, deep foundations for chimney stacks, reinforced walls were broken out and excavated out as part of these works. This resulted in the piling works sequenced in an order particular way to accommodate the other works on site.

During the remedial phase and the piling works remnant piles and slab foundations were encountered. This meant numerous revisions to the pile design and pile locations, however was dealt with in a timely manner between RB, the structural engineers (Aecom) and Willmott Dixon.

In addition to remnant foundations, deep extraction wells were encountered. These well impacted on working pile locations and anchor positions for the static tests. As a result, pile positions had to be relocated and the piles that were to be statically tested altered.

“Roger Bullivant was a pleasure to work with from the moment they turned up to site to the minute they left. The team delivered a challenging project during an unprecedented time ahead of programme adapting to every challenge put in front of them. The relationships built during the project will continue for years to come. Thank you for your efforts.” 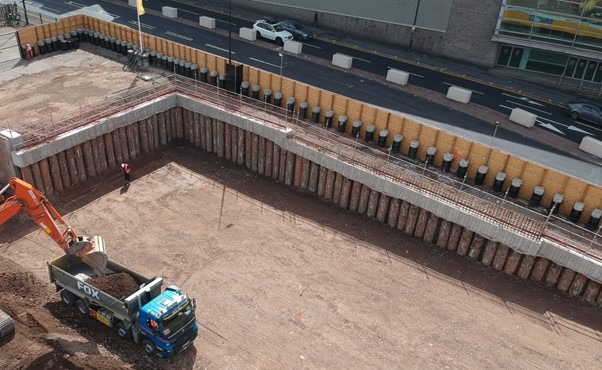 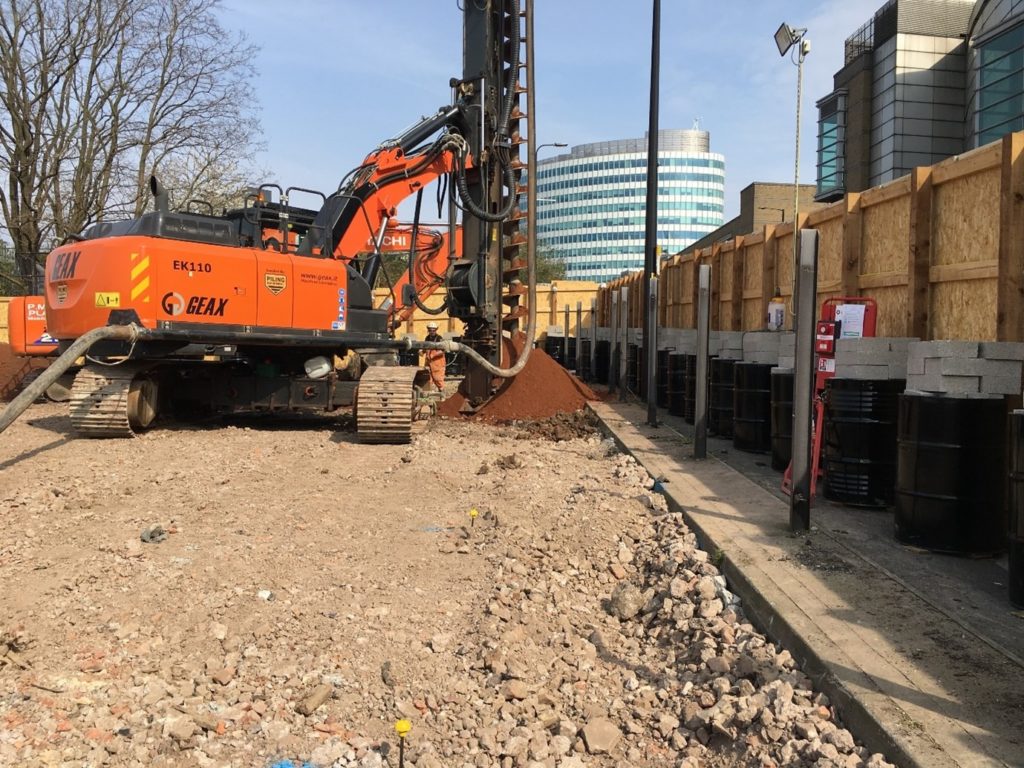 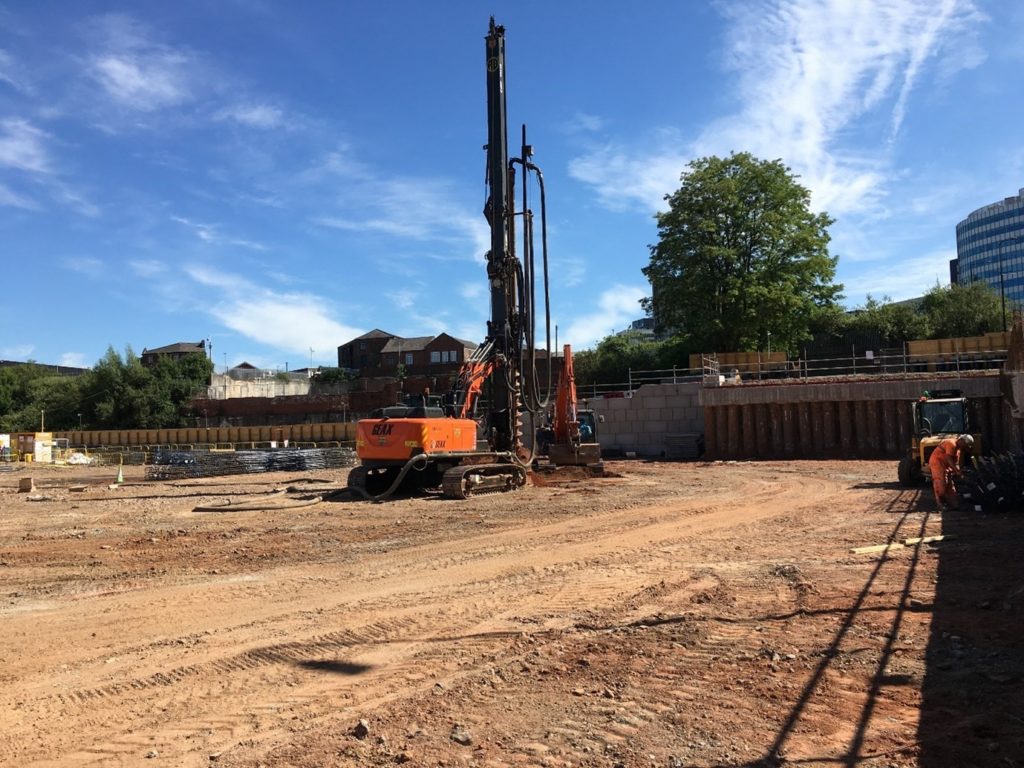 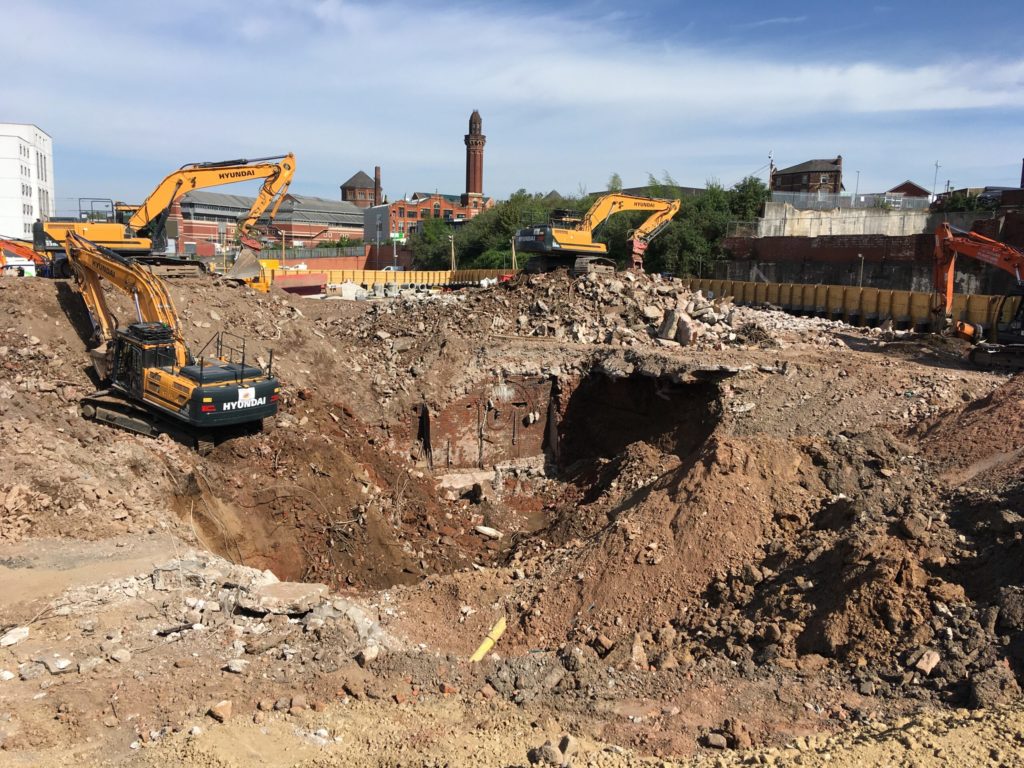