Roger Bullivant (RB) had early dialogue with Coleman and James who had been instructed to undertake infrastructure works that formed part of the redevelopment of Acacia Hall.

The project brief was to improve the overall makeup of the site, improving pedestrian and traffic flows into the local area, this included demolition of existing buildings, re-lining of an existing river, construction of a new car park, modifications to two existing highway bridges to accommodate HGV traffic loadings and construction of a new pedestrian footbridge all whilst maintaining public access routes during the project.

Central Park is the town’s fantastic 26-acre green space with Acacia Hall just next door. The town and the park sit on the valley floor of the River Darent, which flows through the park on its way to the River Thames, approximately 2 miles downstream.

The River Darent is a chalk river and one of only 210 chalk streams in the world; 160 of these are in England.

The proposed scheme comprised a single span road bridge with a new footway on either side constructed of precast bridge beams supported on bored embedded pile abutments that are integral with the bridge deck. The piles were constructed behind the existing bridge abutments, which became redundant following the construction of the new bridge.

The client Engineer specified that the bridge deck had fixed ends, so the piles were designed as embedded wall abutments that were formed in a contiguous formation and integral with the bridge.

Integral bridges are bridges without joints with the deck capable of accommodating expansion and contraction. All movement of the deck is therefore transmitted directly into the abutments. In granular soils, this repeated expansion and contraction causes particle realignment and an associated increase in the soil stiffness and the mobilized passive resistance. This results in a progressive year-on-year increase in soil pressure which is termed “soil ratcheting” or “strain- ratcheting”.

Our design software WALLAP includes a feature to allow the analysis of integral bridges in accordance with the design method prescribed in PD 6694-1:2011.

As Eurocodes do not provide specific guidance on the design of integral bridges. PD 6694 is provided to help designers make a realistic estimate of the pressures which will develop with time behind integral abutments. The recommendations are based on the results of a number of laboratory model tests carried out over recent years.

A design value for the unrestrained thermal expansion of the deck (dd) of 5mm was provided by client engineers which were considered in the Ultimate Limit State (ULS) design. 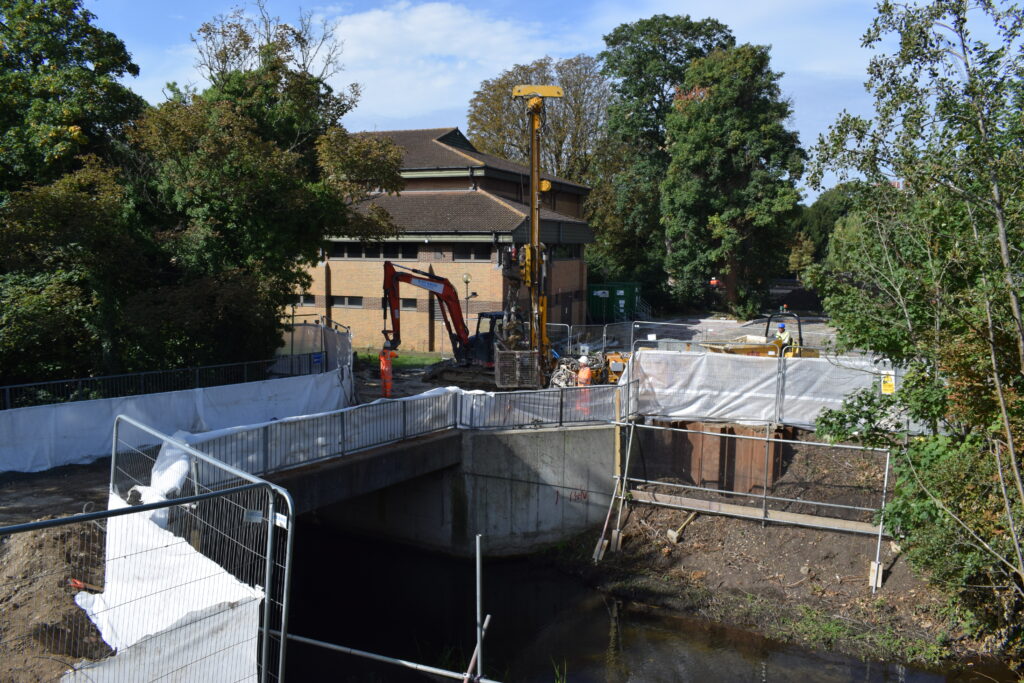 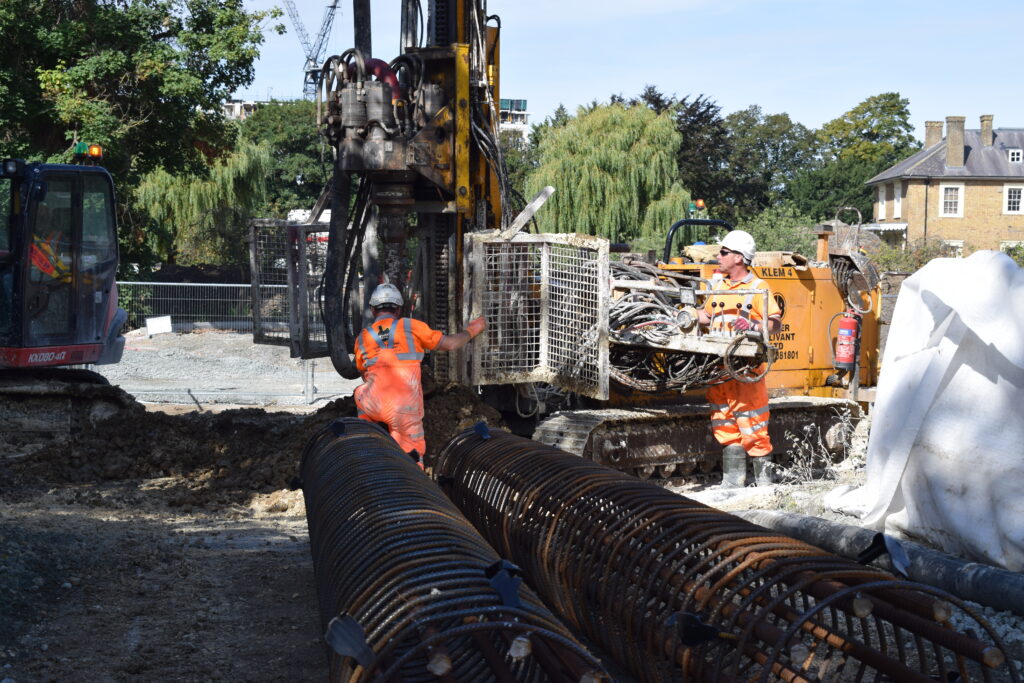 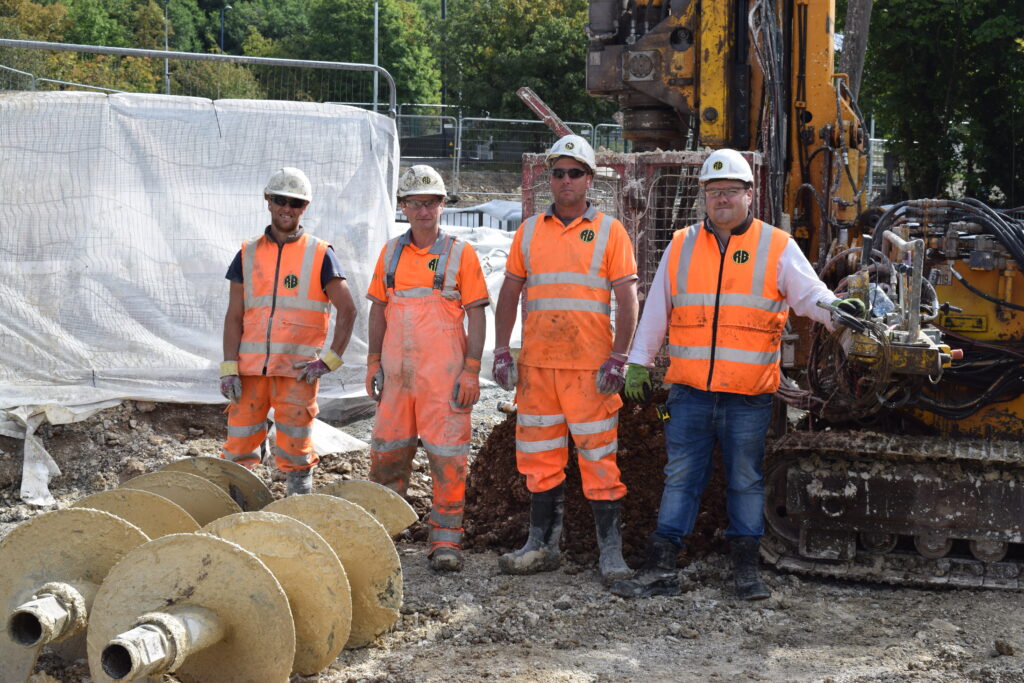 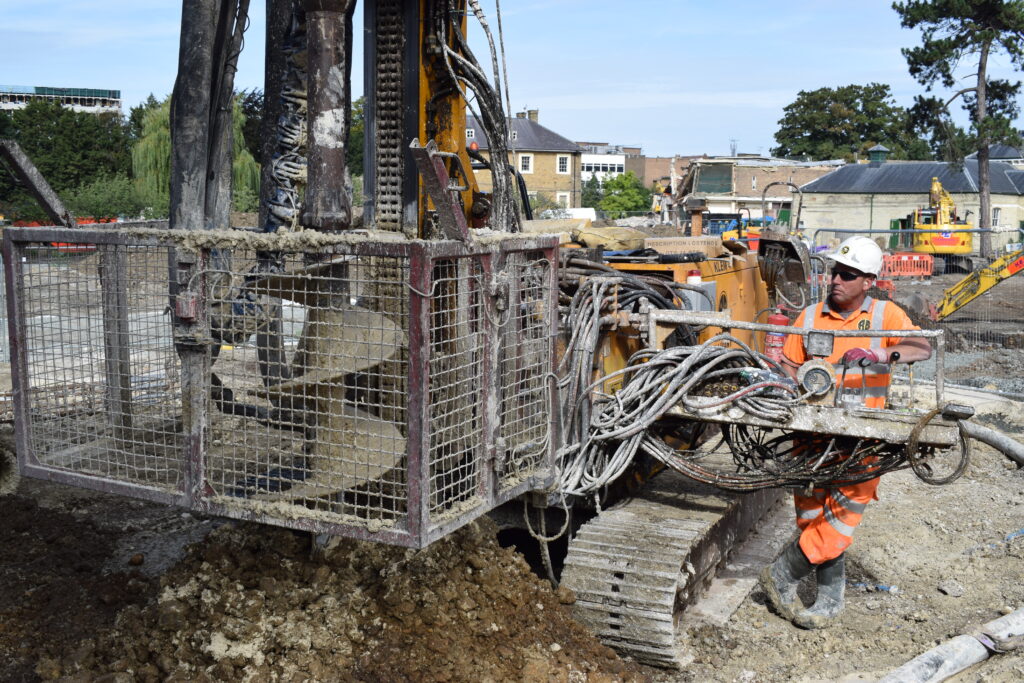